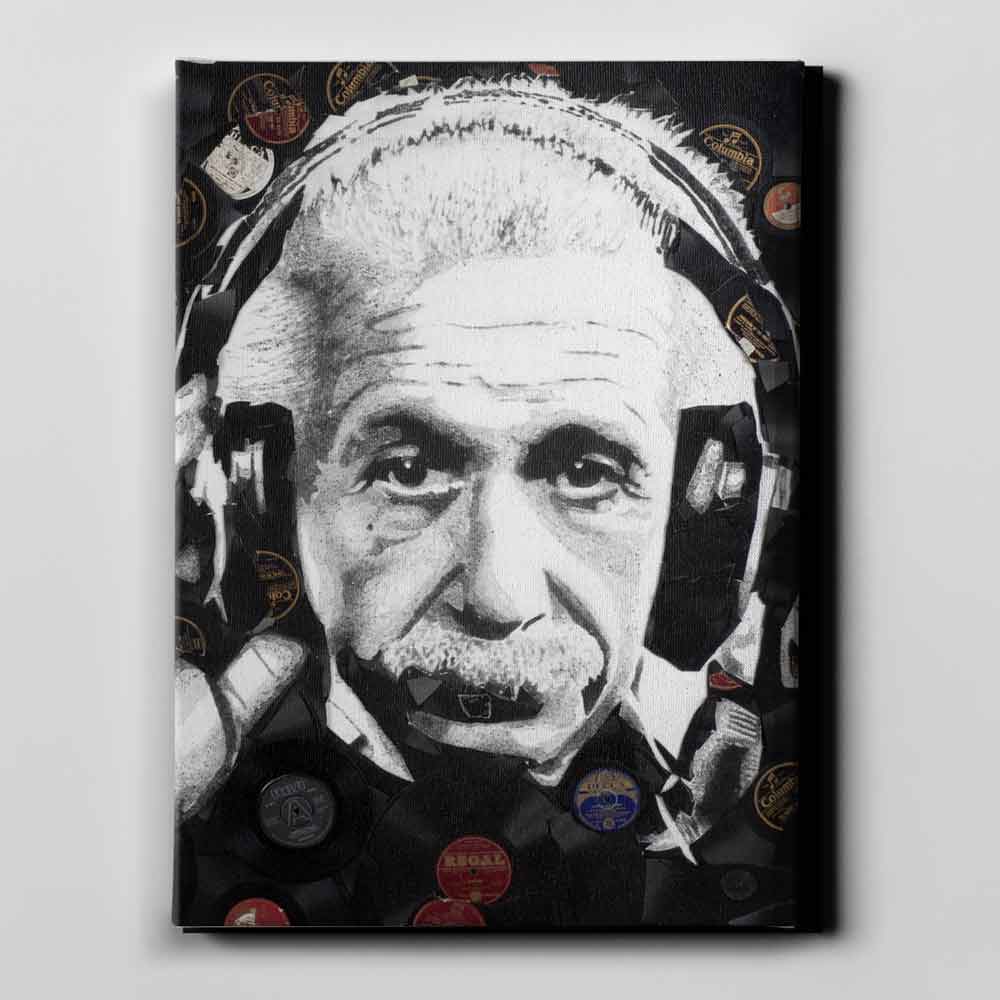 Born in 1981, Ben Riley is an accomplished British artist, based in Staffordshire – merging the boundaries of art & music. Since his early life, music had played a significant role in the journey to professional artist. Studying the academics of art since his teenage years, Riley has established a number of signatures, which include concept art, and crossover techniques.

Since 2002, Ben has been able to deliver his art professionally to an international audience focusing on iconic & stimulating portraiture worldwide, gaining notoriety in the capture of mood, soul and character of a subject. With an accolade of celebrity & professional collectors to his books, Ben’s commissioned pieces have featured proudly throughout media, television and press worldwide.

“The human face is a landscape of detail, showing its lifelong adventure. Each one unique to the rest, the story changes each time holding a multitude of twists and turns. The eyes, the mouth, the skin, the tell-tale signs of the life and journey – captured in the peaks and troughs of the lines, just like the vinyl record. Each feature is its own song, each subject – its own genre, and living phonograph of mood, feeling, character and sheer existence… beautiful…” 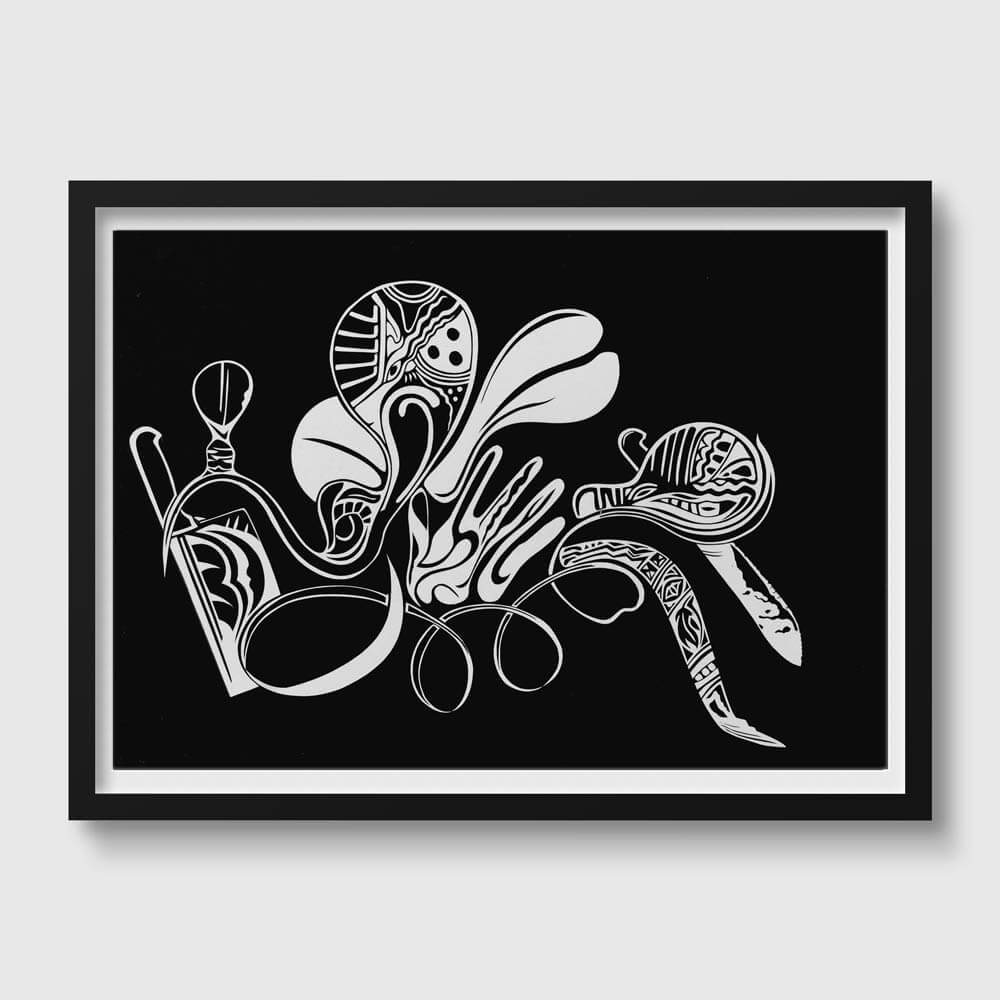 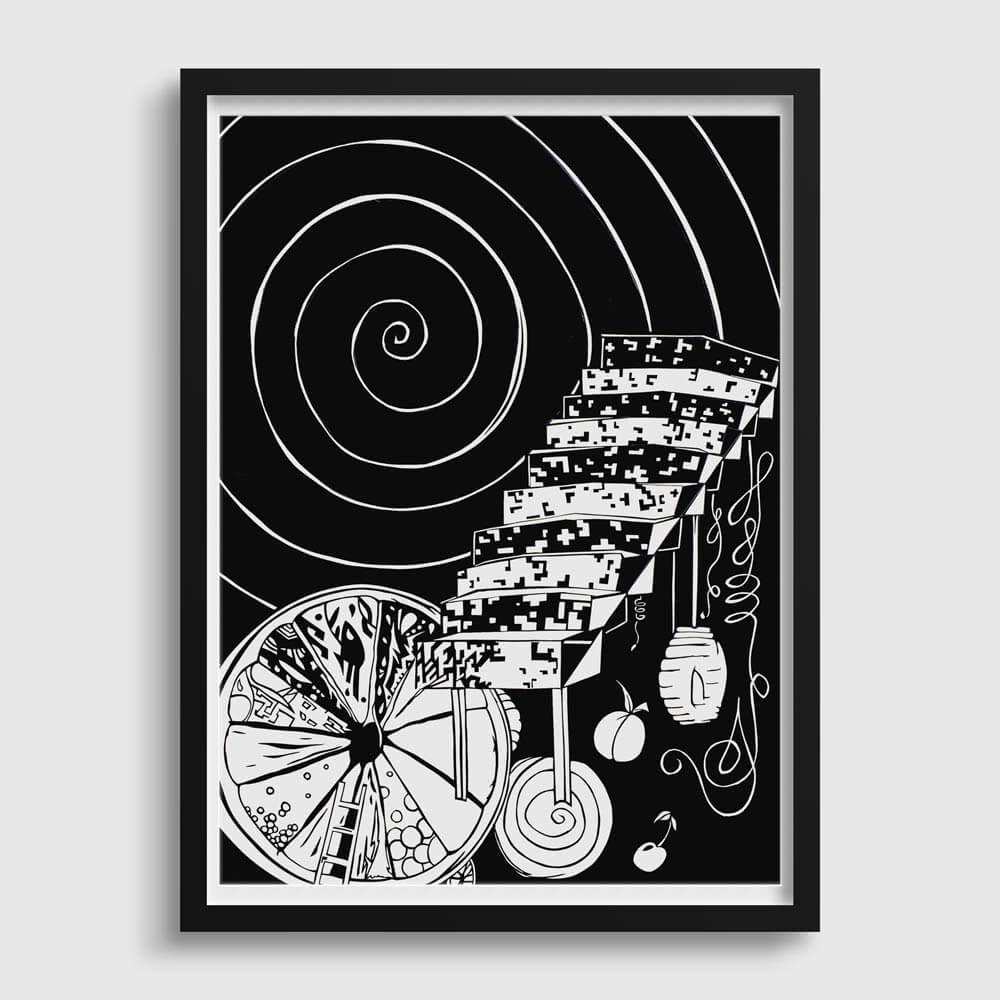 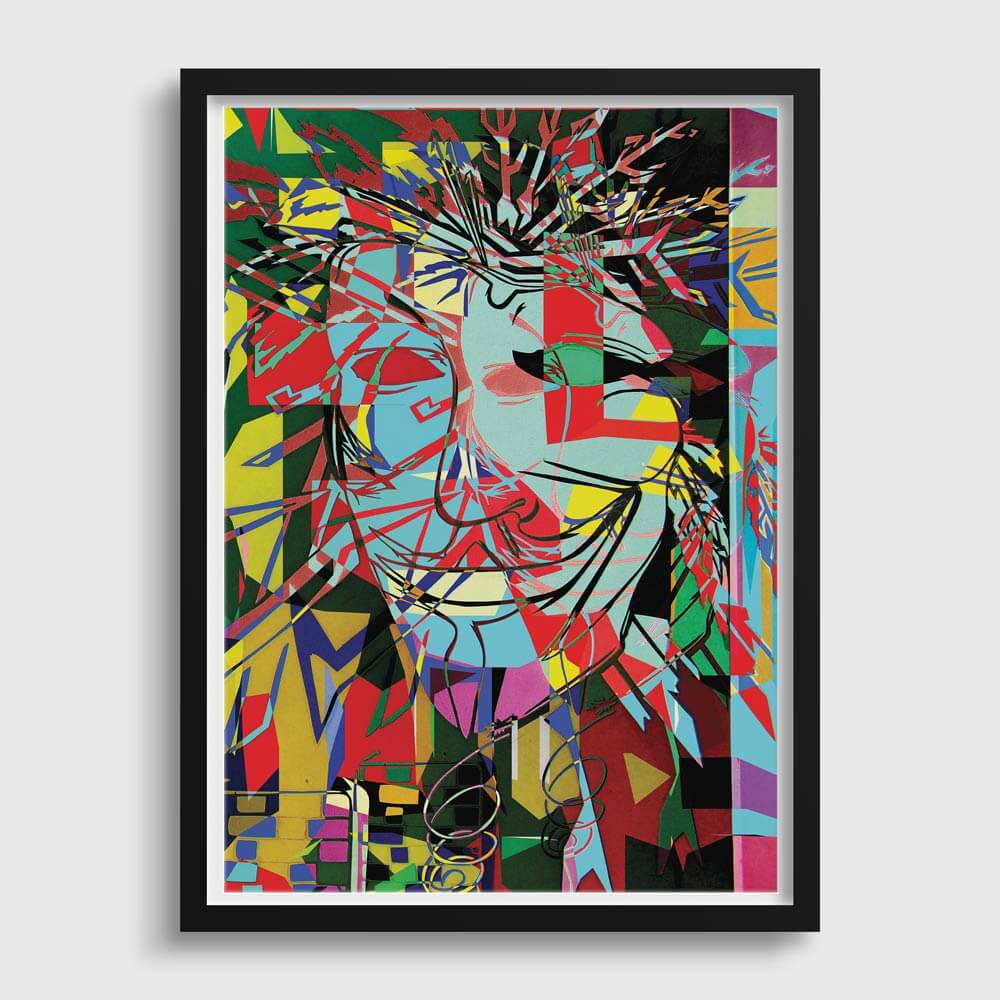 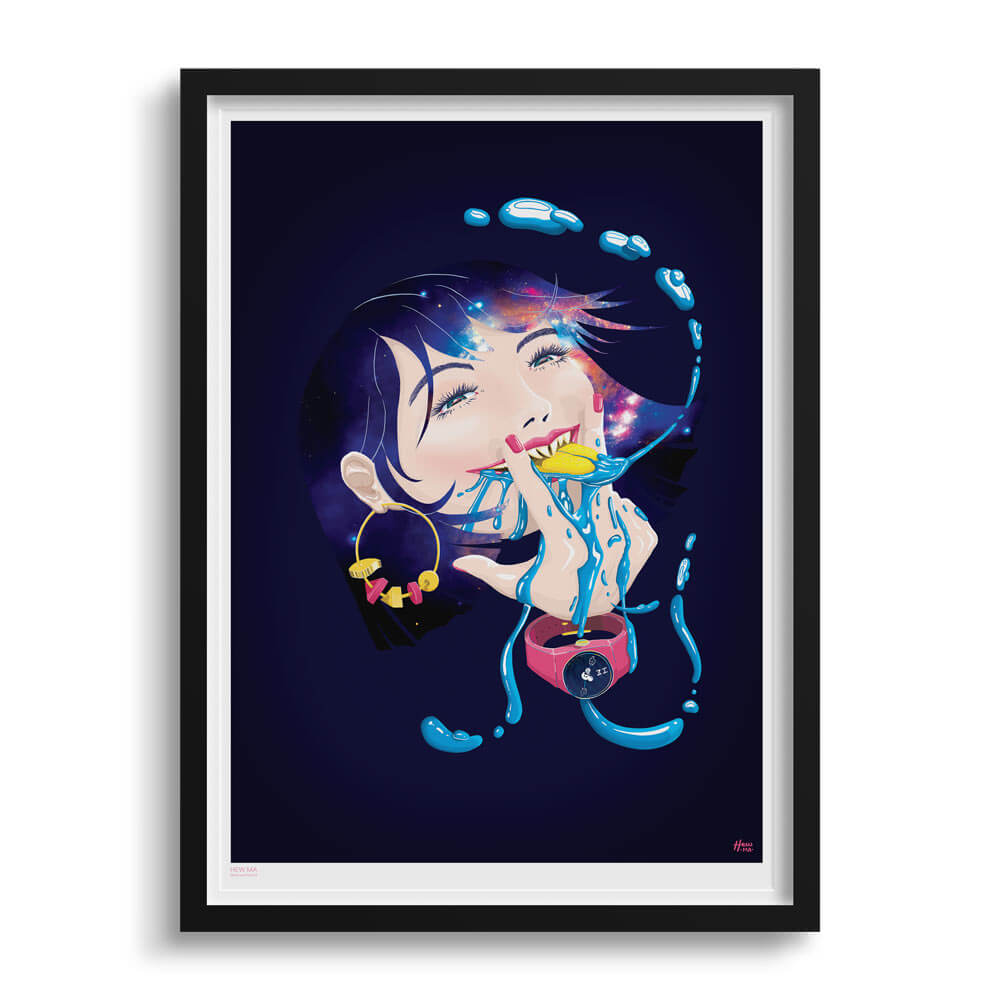 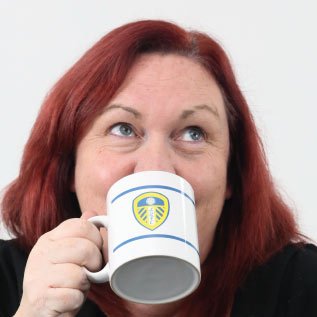